* I’ve always approached blogging with the idea of writing when I have something relevant, interesting or important to say. So with that in mind I’m sharing a post today that I’ve been sitting on for well over a week. Recent events in my personal life have left me feeling bewildered and upset…. Searching for answers on how people, particularly family can treat each other so awfully. Not sure I have any answers and I’m sure this post will ruffle some feathers but sometimes you just need to get stuff out of your head *

Have you met Raychael?

She blogs on all manner of topics over on Agent Mystery Case. Being the clever cookie that she is Raych came up with a great idea to ‘blog like no ones reading’

You know write down all the thoughts / feelings or topics you’ve always wanted to write about but for whatever reason you haven’t.

I love this idea, you don’t even have to publish the post if you don’t want to! Imagine that…… god I could have a field day with all the shit that bounces around in my head.

So as much as I would love to set a few records straight I just can’t.

Some stories are not mine to tell. Like the ones that deal with depression and anxiety. Ahh yes a story much closer to home than many would realize or care to acknowledge.

Or the one about rivalry, people who smile sweetly to your face whilst brandishing a knife behind their back. How about the one where members of your family can’t move on, forgive and forget past hurts. Or the stories involving jealousy, self importance, money, status or perception.

I could go on and on!

But I won’t because that might make people uncomfortable. It could make people question their behavior or motives. It could get messy and people don’t like messy!

I don’t want to make other people uncomfortable. I’d rather walk away and say nothing than get into a screaming match with someone. I’ve never felt the need to rant and rave to get my point across.

The problem of course with saying nothing is that people assume you don’t care. Either your feelings are hurt and you don’t show it (stiff upper lip and all that!) or you’re being a stubborn  fool who doesn’t care about others feelings.

So I personally mull over my feelings, cry and lick my wounds in private. Make no mistake though I’ve been hurt deeply in the past just as I’m sure that I, in turn have also caused hurt.

So what the heck do you do?

I feel I’ve already said too much without really saying anything at all!

Why can’t we all just get along…

As mentioned at the start of this post I’m currently dealing (read: sitting in the eye of the storm) with family issues. Deep hurt and anger that goes back in some cases, years and in other cases mere months. I have no idea what the outcome will be….

Who will extend the olive branch, who will succumb first. It’s been a long arduous road with our family since mum passed away. She was the voice of reason and I can’t help but wonder who will be that voice now?

Who will steady the ship when some want to make waves and who will drop anchor signaling an end to the storm?

How do you handle conflict resolution? (tips and tricks greatly appreciated!)

Until next time, thanks for reading 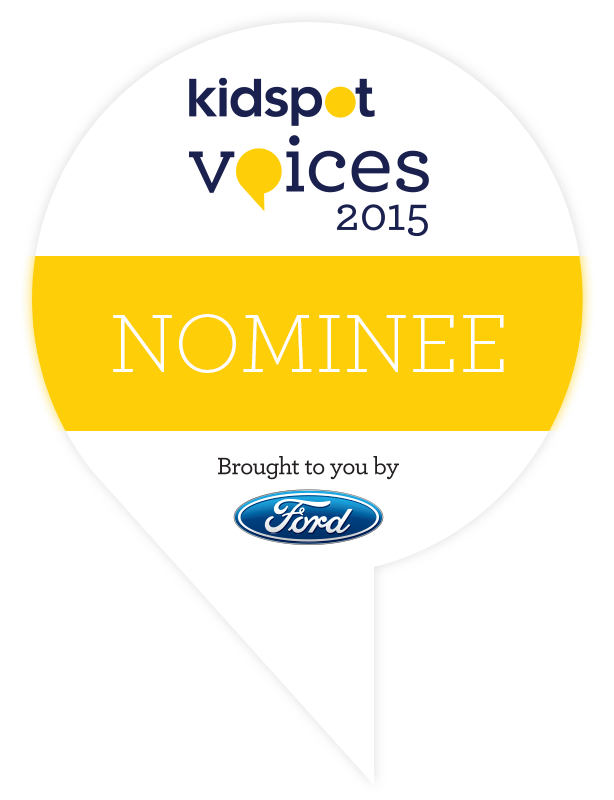 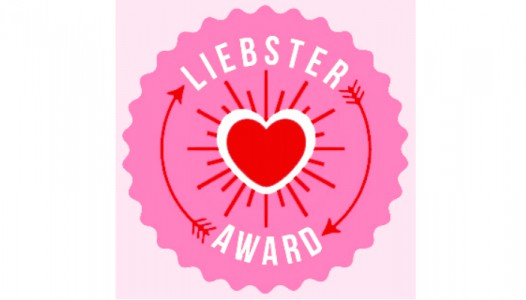